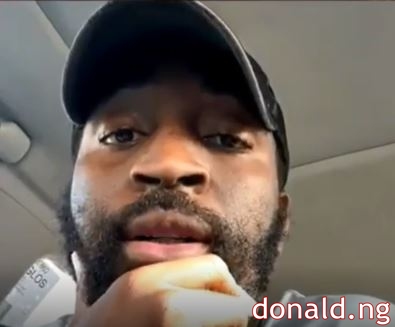 Runs girl meets Runs Boy.
Before anything, the guy was wrong to have made videos of the girl naked.
Buyers beware
But the girl asking for money looked like it was consensual.
What’s your take?

Yes he is a real medical doctor in Nigeria …. O Boy , this man don fall hand shaaa , you will like to know news about him abii !!!

Queency Benna’s claim that she was raped by a man named Obi appears to be a case of a woman who wasn’t paid after a tryst as shown by leaked chats.

Late last night, singer Queency Benna released a video, saying she was suicidal because she was raped by a doctor named Obi.

She released part of their chats to back her claims and said she was waiting for a doctor’s report. She also tagged the Nigerian police.

The full chat has now emerged and it appears to show that they agreed to meet for sex but problem began when he paid her afterwards with fake transfer.

In the chat, she called him a “doctor that is inhuman enough to sleep with a woman in her own hotel room and left her stranded after an argument.”

She reached out to him, asking for her money. When that wasn’t forthcoming, she threatened to go on social media to call him out and she later followed through on her threats. 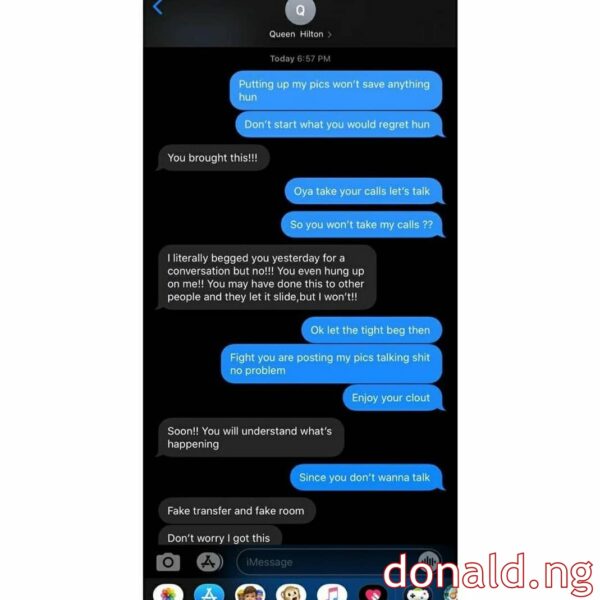 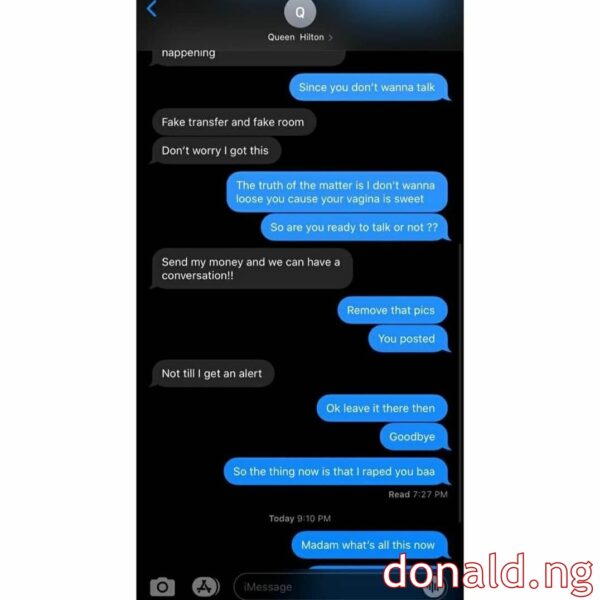 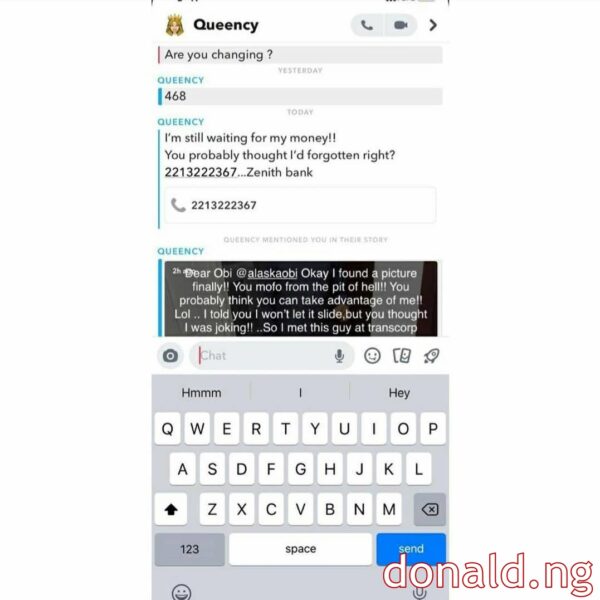 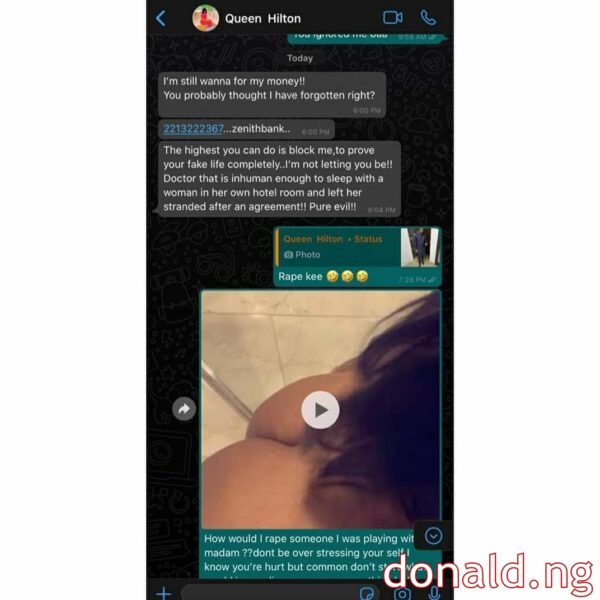 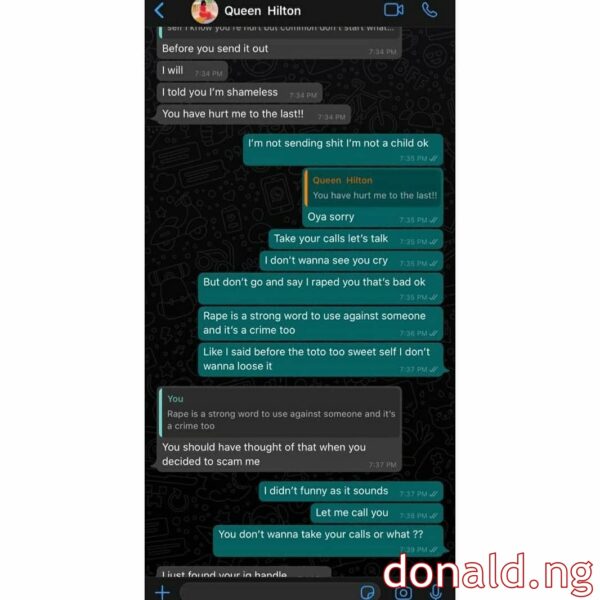 Join Our WhatsApp Group Or VIP List , Get Started Below: